MEGALITHIC TEMPLES: The megaliths temples of Malta are formed by seven megalithic structures situated on the Islands of Malta and Gozo. These temples were included among the UNESCO’s patrimony. The romantic countryside presents the most ancient human constructions of the world. Even more ancient that the stones composing Stonehenge. In Malta and in the whole archipelago, these prehistorical temples are the reason why the Islands are defined an open-air museum.

MARSAXLOKK HARBOUR: This picturesque little harbour on the Marsaxlokk bay is on the south-western part of Malta. It will let you astonished by its beauty: it is full of coloured ships that occupy most of the water of this fishermen country. These watercrafts are called Luzzu. They are so fascinating due to the amazing colours in which they are painted, as bright yellow, red, orange and blue. Their main peculiarity stands on their ‘eyes’, a painted eye on each side of the ship, that should wish good luck to the sailor for its trip. 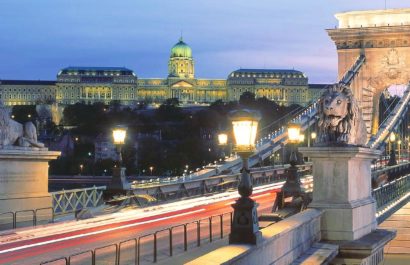 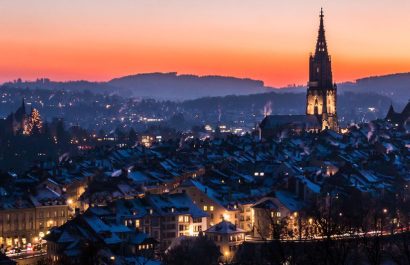