In this region for several kind of physical, organisational and economic factors, in direct connection with cuisine, have recently become very popular some gastronomic museums. They have been elected as the main source of culinary tradition of the local population and their main focus is on the old farming knowledge. Among the most typical of the area we have: Reggiano Parmesan museum, in Soragna city, in an old ‘Casello’, it shows the whole historical process protagonised by the cheeses’ king. Balsamic vinegar museum, in Spilamberto city (MO), located for the occasion in a big barrel-shaped room. The exhibition is accompanied by a short film ‘The centuries-old tradition of the Balsamic’. It explains the organoleptic features of the product and more in general some scenes concerning the manufacturing process.

Prosciutto di Parma’s museum that is set up every year during the first three weekends of September. It is an event that year after year has being enriched with all kinds of initiatives, as the memorable “open windows”. It consists in letting the public discover the manufacturing process of the famous cold cuts, with the possibility of tasting and buying it, directly from the original local factories. Salami’s museum of Felino: located in an old suggestive castle, still resistant, reclined over an heavy solid structure since the year 400. It was built with sharpened walls and massive railings connecting the fortified towers. A marvellous bond that let the visitors astonished, while discovering the historical way that the ‘prince of salamis’ percurred, the essential aroma the area has, represent just few of the interesting things leading the way to the surprising taste of the Prosciutto and Parma’s hills wines.

Castagno and Borlengo’s museum, in Zocca city (MO); an exhibition of how much accuracy and ability the tigellas’ manufacturing technique requires, the hard choice of the materials, the actual production phases. Bread museum, ‘Mill over the Pò’, in Ro Ferrarese city, comprehensive of a detailed explanation and practical demonstration of the mode of operation of the mill. Still perfectly functioning, it grinds cultivated local wheat by using low environmental-impact techniques.

Salt museum of Cervia: showing the precious manufacturing of ‘white gold’. A thousands-year historical process, born in Ficocle city, then expanded all over the medieval city of ‘Cervia vecchia’ until spreading, nowadays, in ‘Cervia Nuova’, unique example of city that once rose from the inner saltworks. The strict intercourse between Cervia city and its salt production reveals itself during the all exhibition. At the entrance, there are Cervia’s typical nautical colored curtains in order to remark the importance of the relationship the people has always had with the sea. Further more is found the sparkling cabinet containing the main character of the museum: the salt crystal, geometrical twine of perfect squares.

THE REPUBLIC OF SAN MARINO

Rural culture and traditions museum
Fabrica’s mansion, is one of the oldest proprietorial mansions of the area, included among the San Marino’s land register since 1770. Thanks to some restorations maintains its typical peculiarity of that time. All the most important rooms of the rural mansion have been guarded, such as the kitchen, the old loom room, the bedroom and the granary. But also have been founded lots of interesting objects: sickle and hoe, a copper cauldron, an old-fashioned coal-burning flatiron, a little cookery scale, an old loom, an old-fashioned crib, some grain and a lot more. Fabrica’s mansion secretly guards some of the rural cultures’ treasures. They are now there to be discovered by the new generations and the future ones, because they represent important tokens to maintain the memorable tradition of the rural culture. 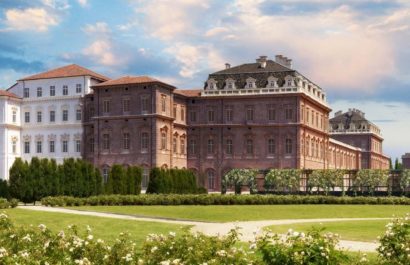 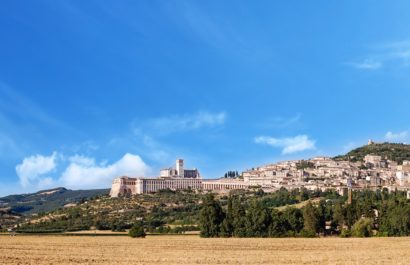 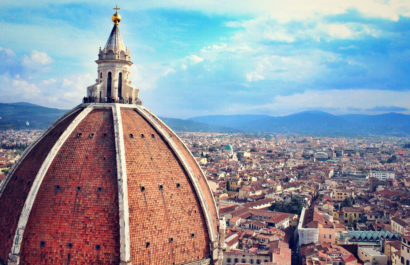